10 Clues Your Dad is a Car Guy 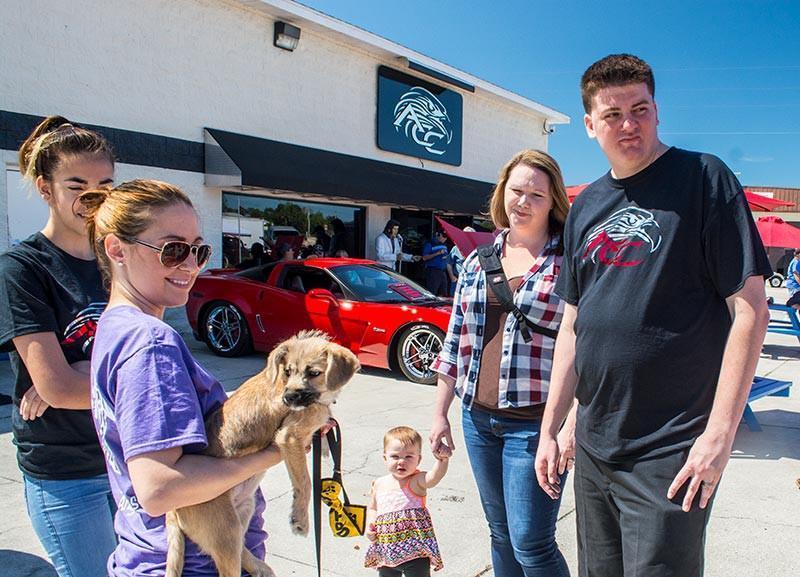 How to tell if your Dad is really a car guy

You’ve been wondering for awhile. Maybe there have been signals, maybe there’s nothing out of the ordinary but you keep asking yourself, “Is my Dad a car guy?” He keeps dropping hints but are you savvy enough to pick up what he's been putting down? Here are 10 reasons why your Dad may be a car guy. Keep a look out for any of these to clue you in as to whether or not he falls on that side of the fence and who knows? Maybe it'll lead to you connecting over a beer about something you both actually care about.